“I, Jesus, have sent my angel to give you this testimony for the churches. I am the Root and the Offspring of David, and the bright Morning Star.”
Revelation 22:16

Yes, it is December 26th, but I'm so glad that Christmas is not over. Aren't you? The season of light goes on because the Light that  h a s  a l w a y s  b e e n  will never be snuffed out. The bright star from the East actually shone on its Source: the bright Morning Star born into the world to be the Light of the World.

Though He arrived as a little baby, He was recognized as the fulfillment of a promise. So He was worshiped from birth as the King who would bring salvation.


Simeon took him in his arms and praised God, saying: “Sovereign Lord, as you have promised, you may now dismiss your servant in peace. For my eyes have seen your salvation, which you have prepared in the sight of all nations: a light for revelation to the Gentiles, and the glory of your people Israel.”
Luke 2:28-32

The Word became flesh and made his dwelling among us. We have seen his glory, the glory of the one and only Son, who came from the Father, full of grace and truth.
John 1:14

As I continue to ponder the glorious truth of Christ's birth, I've been reflecting on the many names God's Word ascribes to Jesus. During Christmas, one name stands out and reminds us of the awesome reality that God is with us. And there is nothing we need more than that.

Here's an 1854 sermon that speaks of this astounding and comforting truth. God is with us. He is the miracle. 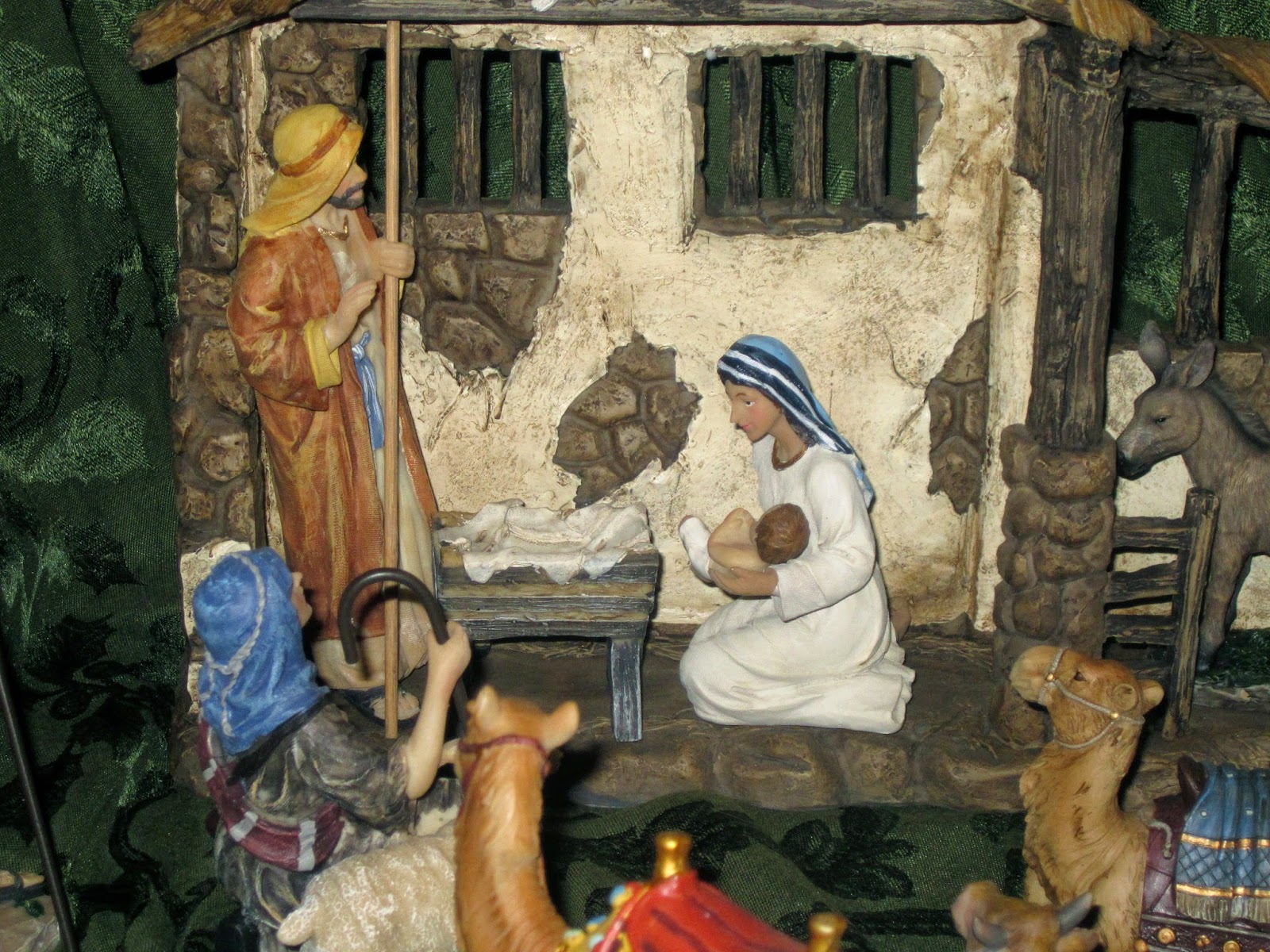 Therefore the Lord himself will give you a sign: The virgin will conceive and give birth to a son, and will call him Immanuel.
Isaiah 7:14


Suddenly a great company of the heavenly host appeared with the angel, praising God and saying, “Glory to God in the highest heaven, and on earth peace to those on whom his favor rests.”
Luke 2:13-14

May the Light of Christ shine into our hearts this Christmas season with a fresh revelation of His glory, His majesty, and the astonishing truth that  H e ...  i s ... w i t h ... u s.

To see Christmas from a child's eyes, follow this link.
Written and posted by Amaryllis Sanchez Wohlever, MD at 10:19 PM No comments:

As I sat down to write about Christmas, my ten year-old daughter asked whether she could write the post instead. Here's what she wrote.


One of my very favorite things about Christmas is listening to Linus on Z88.3 tell Charlie Brown what Christmas is all about. This was one of the first times you see Linus drop his blanket. I feel Linus was caught in the story so much, he felt more secure in telling the story than keeping his security blanket.

I feel that all of us have a security blanket such as best friends, electronics, and so on, and we forget our real security is Jesus. I mean, there's nothing wrong with best friends as a sub security blanket, but we most certainly may not use electronics and other things as the key to security. Sometimes we forget that Christmas is about Jesus because you see pictures of Santa Claus, hear Rudolph the Red-Nosed Reindeer, and so on. When Linus comes on I snap out of Santa Claus and get reminded all over again about the true meaning of Christmas.

It's fun to think of Santa Claus but I sometimes think ... why in the world do most people not know the true story of Saint Nicholas? Why do most people not know that poor shepherds came to see the king before wise men came? Why do some people not know what the nativity is? Because we live in a world full of different cultures and different beliefs. When we see a person that doesn't know who Saint Nicholas is or what the nativity is, we can tell them. I hope they will feel the true joy, peace, and love that came down to us in a little manger on Christmas Day. You may be one person but you're oh so special in God's eyes. With Him you can be anything because through Him anything is possible.

I'll end this by saying, Jesus is the real big reason of the season.

Now it's time to drop your security blanket. All you need to hold on to is Jesus. 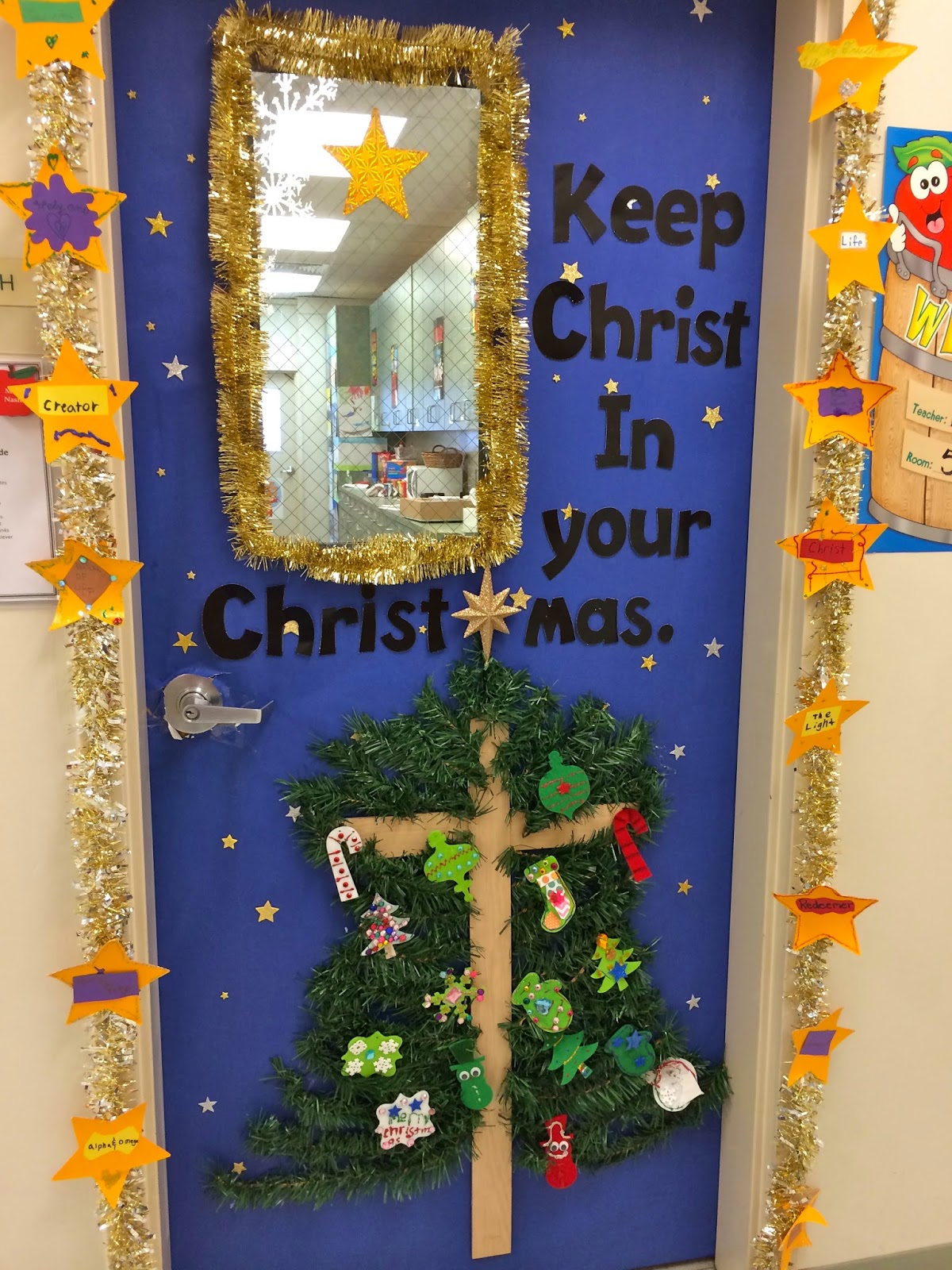 From our family to yours, have a blessed Christmas and a Happy New Year!

Dr. Mari
For to us a child is born, to us a son is given, and the government will be on his shoulders.
And he will be called Wonderful Counselor, Mighty God, Everlasting Father, Prince of Peace.
Isaiah 9:6